Alamgir Sheriyar, otherwise known as Sheri - HE/FE Regional Prevent Co-ordinator for the South East, put staff, apprentices and members from the Board of Trustees at SETA through their paces when they attended one of several WRAP workshop sessions on Safeguarding and Prevent.

WRAP stands for Workshop on Raising Awareness of Prevent. The sessions were a 'safe' environment where those attending were able to speak freely and ask any questions.  Everyone found their session incredibly useful and thought provoking, with some challenging topics being discussed.

PREVENT is part of the Government’s counter-terrorism strategy. It aims to stop the radicalisation of vulnerable young people and adults before it happens - preventing them from being manipulated and coerced into extremist ideologies.

Just like safeguarding, our commitment to PREVENT extends to you when you are working or training at SETA.
Terrorism and extremism come in many forms. Some groups that may aim to radicalise vulnerable young people and adults include:
• International related extremism
• Irish Republican Army
• Animal Rights
• Neo-Nazi and other far right groups
• Any group violently opposed to British Values/Society

If you have suspicions about anyone being radicalised, please inform our safeguarding team immediately.

PREVENT is not about accusing anyone, but rather protecting vulnerable young people and adults.

How does PREVENT relate to British Values?
Training providers have been required to promote British Values since 2014, and this will continue to be pat of the response to the Prevent strategy.

If you would like to discuss any of the issues raised above, you can do so in strictest confidence by contacting a member of the SETA Safeguarding Team via:

All the latest, read all about it Engineering Apprenticeships offer you the opportunity to gain a nationally recognised qualification, whilst being in employment. 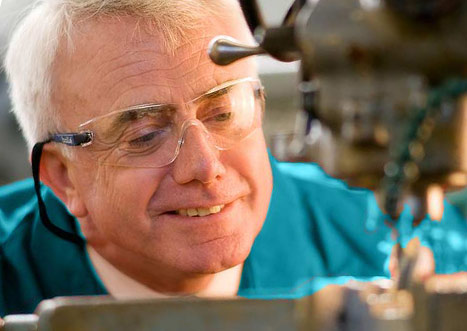 SETA help you recruit the right person to choosing the appropriate qualifications and supporting you throughout the Apprenticeship. 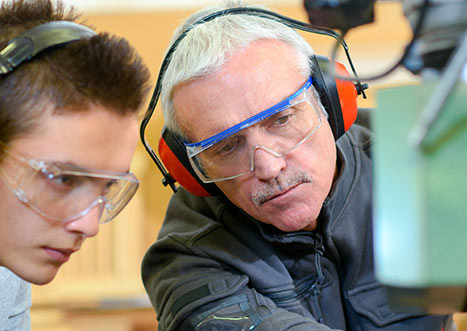 SETA offer a wide range of courses for industry including adult courses. Find out how we can help you by following the link below.

SETA offer a wide range of courses including adult courses. Find out how we can help you by following the link below.

The Apprenticeship Levy is here....
Use it or lose it.
SETA can help!

An Engineering Apprenticeship offers you the best of both worlds - gaining a nationally recognised qualification, whilst being in employment.

Please click here if you would like to request a callback to find out more about apprenticeships with SETA.